To share your memory on the wall of Ross Ouderkirk, sign in using one of the following options:

Later on Ross and Dawn would part and a few years later Ross met his second wife Linda Cramb. Together they had a daughter, Sherry.

Ross loved the outdoors. One of his most favorite places to be was French River. He enjoyed hunting, fishing, boating, snowmobiling and bonfires. He loved sitting around a big bonfire with family and friends. He was an avid train enthusiast and loved working with model railroad trains. Ross had a great passion and talent for music and enjoyed playing guitar and singing on stage but his favorite times of music were the times sitting around the kitchen playing music with family and friends.
Raise your glass and toast to the memory of Ross
Cheers Dad. You are already missed. Love you

Cremation has taken place. Ross will be forever in his beloved French River, Ontario. In lieu of flowers, memorial contributions to the charity of your choice would be gratefully appreciated. Online condolences and donations at www.fawcettfuneralhome.ca 888-924-2810
Read Less

There are no events scheduled. You can still show your support by sending flowers directly to the family, or planting a memorial tree in memory of Ross Oliver Ouderkirk.
Plant a Tree

We encourage you to share your most beloved memories of Ross here, so that the family and other loved ones can always see it. You can upload cherished photographs, or share your favorite stories, and can even comment on those shared by others.

Plant a Tree in Memory of Ross
Plant a tree 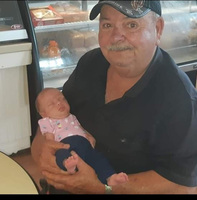 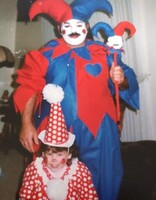 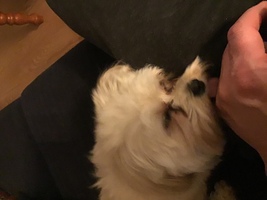 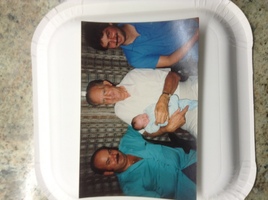